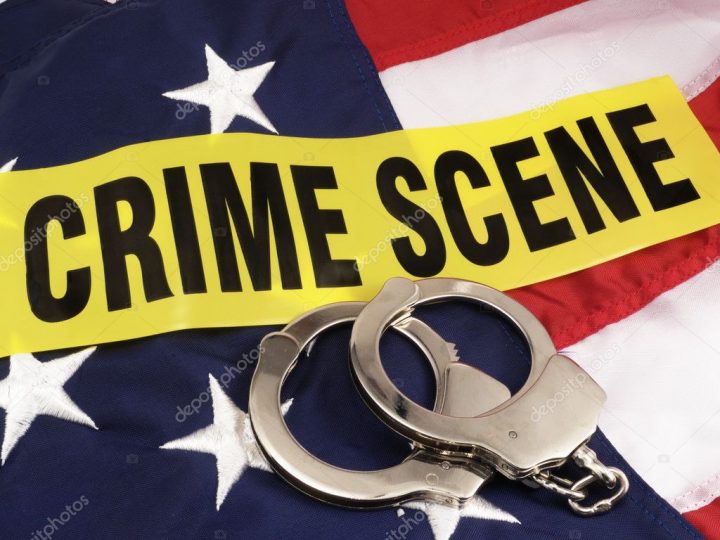 Have your learner join us this fall for a fun-filled, hands-on investigations into some great American History topics from the 1920’s and 1930’s!

In this ten-week course, we will:

— all in an attempt to uncover the true stories behind these historical events.

Weekly topics to be covered will include:

There must be a minimum of FIVE students to run this class.