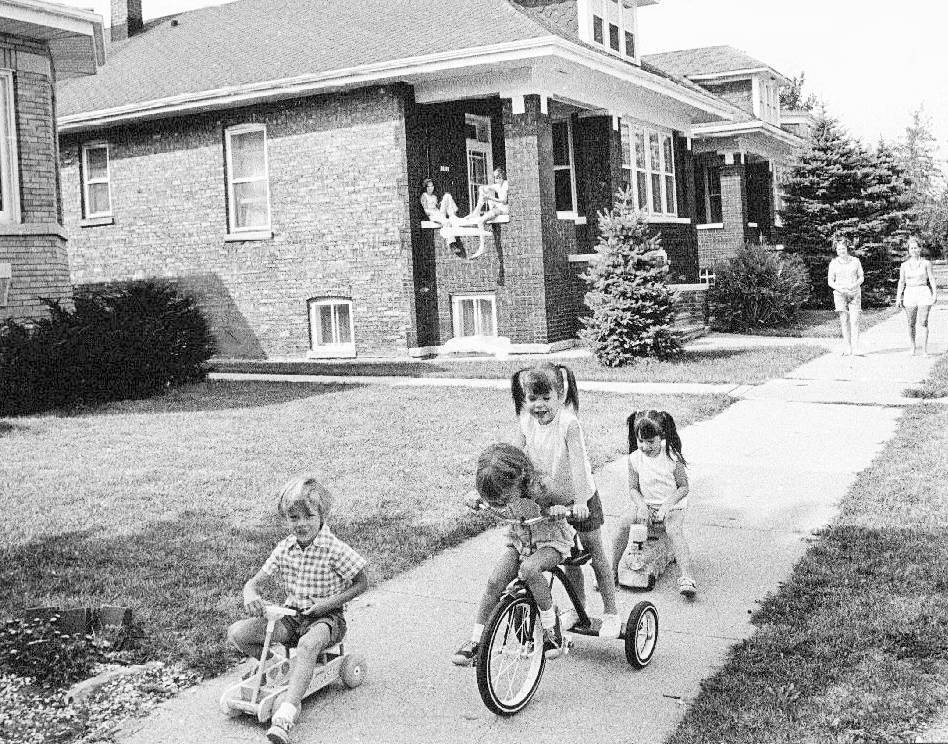 Back in elementary school, we played outside with the other kids in our neighborhood – until the street lights came on, or one of the neighborhood parents shooed us home.  In addition, many of us went to after-school recreation programs at public parks, as well as made the most of recess at school. We kept ourselves quite occupied without any of today’s modern technologies. These activities were a big part of what make our childhood awesome!

Listed below are some no-tech games that you may have enjoyed as a kid. I know, I sure did. Some can be done indoors. Some can be done by yourself or with just one friend. But most of them are best when done outside with a group of people. Additionally, most of these games can be changed or improved by making up your own rules. Use your imagination!

What are you some of your favorite childhood backyard, outdoor games? Share them with us! 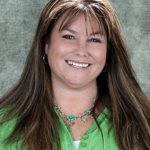 No… I Don’t Get It All Done

A Novel Idea – Teaching With Literature

The Best Time of the Year