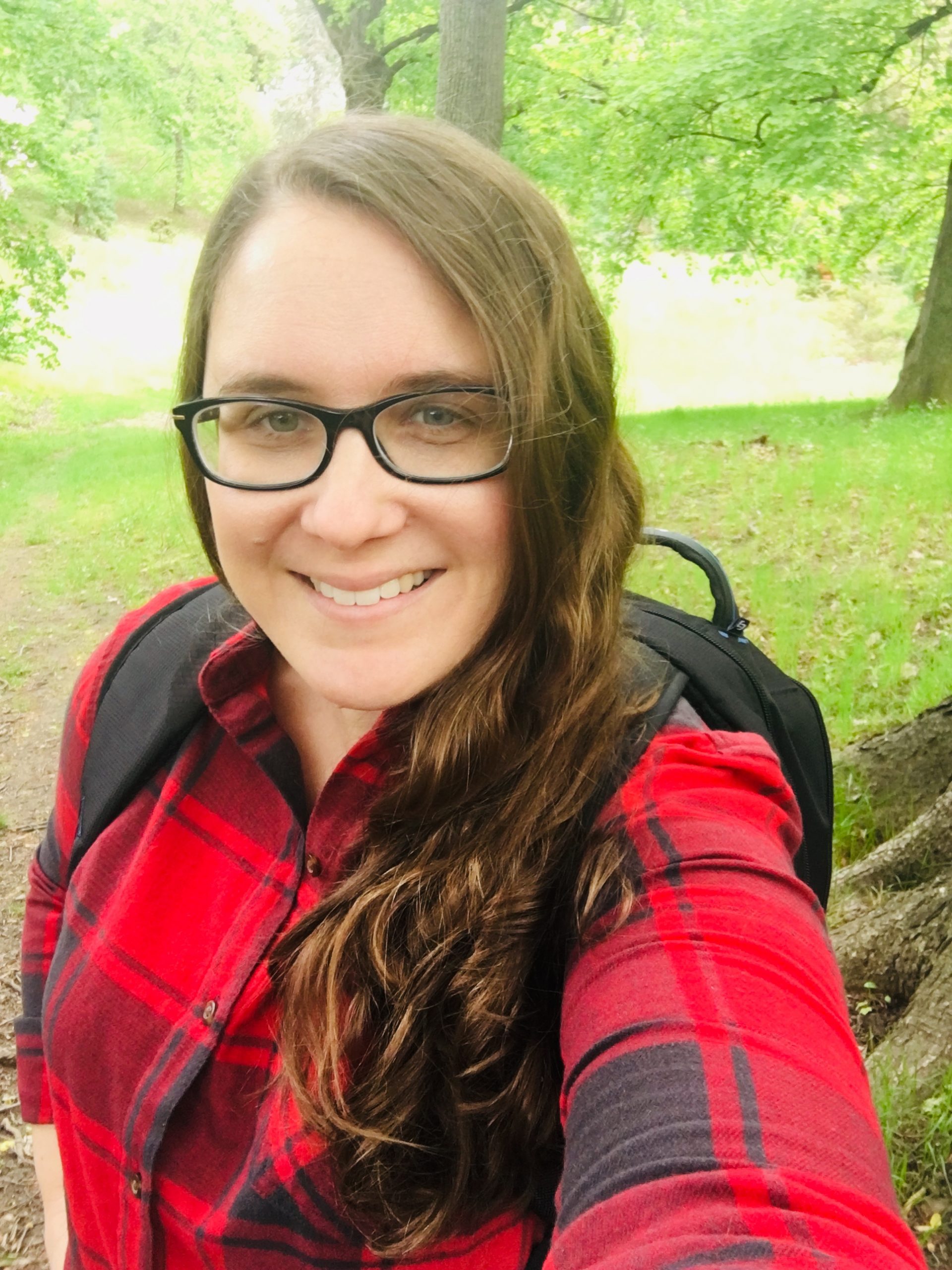 Brittany was born and raised in sunny Southwest Florida. She graduated summa cum laude from Florida Gulf Coast University and holds a Bachelor’s degree in Social Work. Upon graduation, she spent time working as a Children’s Mental Health Case Manager and then transitioned into the field of education, where she worked as an Academic Advisor for students in grades 7 – 12. Although the private K-12 school she worked in was prestigious, Brittany began to sense that she wanted a different type of education for her own family when that time arrived. Many years later, Brittany achieved her dream of being a homeschooling mom to two fantastic boys. In 2015, Brittany completed a 200-hour yoga teacher training certification and began instructing in a large homeschool co-op in Pittsburgh, PA, where her family was living at the time. Since 2016, she has coached over twenty students in grades 4 – 8 on a total of five FIRST LEGO League teams; two of these teams have competed in the Florida State Championship! The FIRST global robotics programs provide students with hands-on STEM experiences in the areas of research, problem solving, coding, and engineering. Her original team, the Edisonian Bots, is named in tribute to Thomas Edison who was not only homeschooled himself, but was also a Southwest Florida resident! In her spare time, Brittany can be found volunteering with her sons’ Boy Scouts of America units, spending time with friends, and hanging out at the library. Brittany’s two favorite authors are, coincidentally, both British women: Jane Austen and JK Rowling.