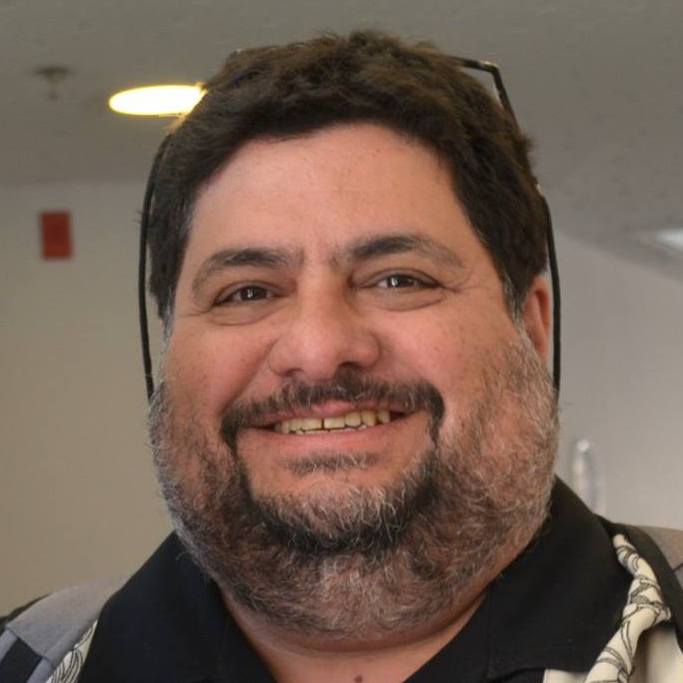 Jonathan Meola (co-founder of Open Tent Academy, as well as one of its instructors) grew up splitting his time between New Jersey and South Florida. He graduated from the University of Miami with a dual A.B. in English and Judaic Studies, as well as a minor in Politics and Public Affairs. Following graduation, Jonathan worked for Young Judaea in Florida, where he coordinated and directed youth programs across the southeastern US and Puerto Rico. He also worked summers at Camp Judaea in North Carolina, and recruited students for their Israel summer and gap-year study programs. Jonathan returned to the University of Miami, where he worked for their School of Continuing Studies, teaching computer classes for urban youth and coordinating logistics for the SCS's executive graduate degree programs. While working at "The U", Jonathan also earned a professional certification in Applied Quality Management. He then embarked on what eventually became a long career in the telecommunications and software industry as a technology architect and consultant in both the private and government sectors. While consulting, Jonathan lived and traveled extensively across the USA and abroad, including assignments that took him to various companies and locations in Canada, Israel, Europe, and Latin America. A significant portion of Jonathan's career focused on the development and delivery of training for corporate clients, which included developing and delivering training plans and curricula covering various business functions and technical needs. In 2017, Jonathan changed careers and decided to fulfill his life-long dream of teaching middle and high school students. Although he was involved in the fields of non-traditional education and continuing education since the beginning of his career, he has now taken his expertise and in-depth knowledge about history, philosophy, science, film, and writing and bringing it to his students at Open Tent Academy, focusing on children in grades 5 - 12. After spending five years living in Israel, Jonathan and Eva are once again back in South Florida. Between Jonathan & Eva, they have three children, all of whom were homeschooled at various points in their educational journeys.  In his spare time, he loves traveling, reading (especially histories and biographies), photography, college football (Go Canes!), and film.